With rapid advances in storage (like videodisks) and in communications between computers, humanists are finding a challengingly altered atmosphere through which to study and educate. 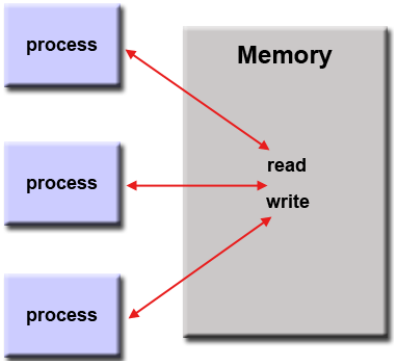